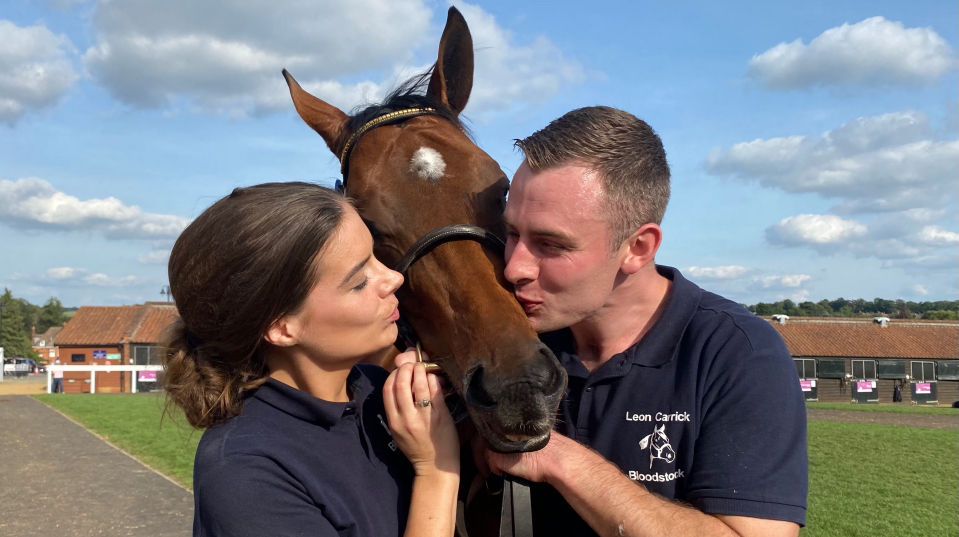 Pinhookers Leon Carrick and Michelle Gibbons (pictured above) enjoyed a memorable day at the Tattersalls Ireland September Sale on Tuesday when an Ardad colt bought for 7,500gns as a foal sold to Amo Racing for £105,000.

Leon said after leading the colt out of the ring: “We bought him while lying in bed – it was the best online shopping ever!”

The Irishman works as a policemen, with an increasingly lucrative sideline as a pinhooker from his base on the Curragh. He divulged that some of the proceeds from the great touch in the sale ring would go towards fulfilling Michelle’s dream of training to be a midwife.

After hugging Michelle and kissing the colt, he added: “We couldn’t come over [to Newmarket] because of Covid and I’d just come in from working a night shift. We liked him and decided to buy him online and he has been an absolute delight to do everything with, and of course we have been delighted to see the stallion doing so well.”

Ardad’s first crop of runners has so far produced 18 individual winners,  including two Group winners, with Perfect Power having landed both the G1 Darley Prix Morny and G2 Norfolk Stakes at Royal Ascot. He is backed up by Eve Lodge, winner of the G3 Sirenia Stakes, beating subsequent G2 Mill Reef Stakes winner Wings Of War.

Both those leading two-year-olds will be in Group 1 action this Saturday, with the Charlie Fellowes-trained Eve Lodge having been supplemented for the Juddmonte Cheveley Park Stakes and Perfect Power aiming for his second win at the highest level in the Juddmonte Middle Park Stakes for Richard Fahey. 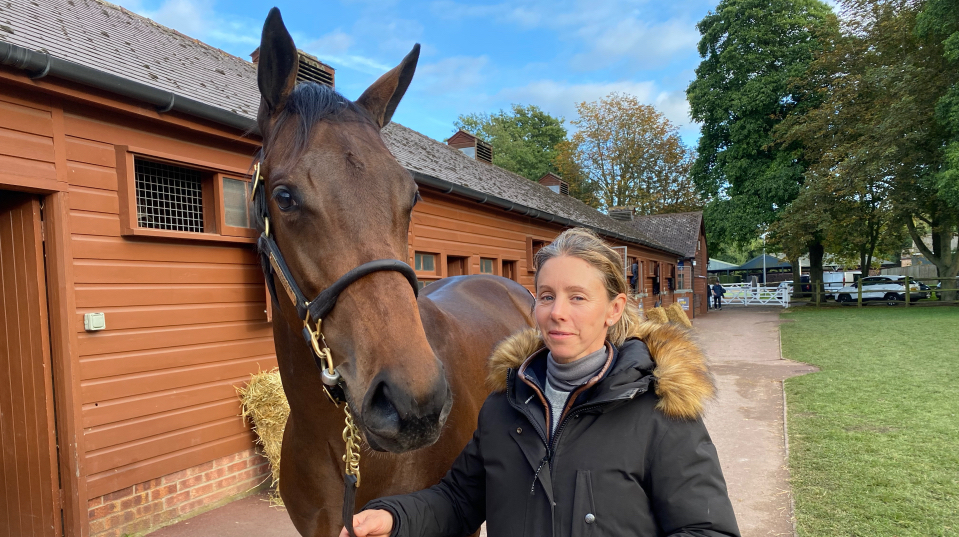 Ardad had just five yearlings catalogued for Book 2 of the Tattersalls October Yearling Sale, and his offspring recorded some pretty sensational results, with all five sold for an average price of 126,000gns, some 20…
{ more } 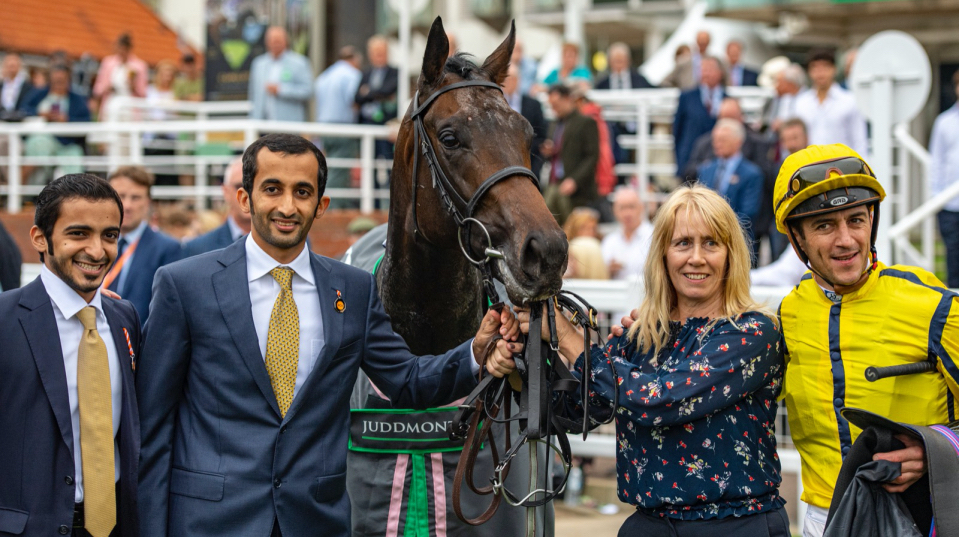 ‘A special ride and a special horse’