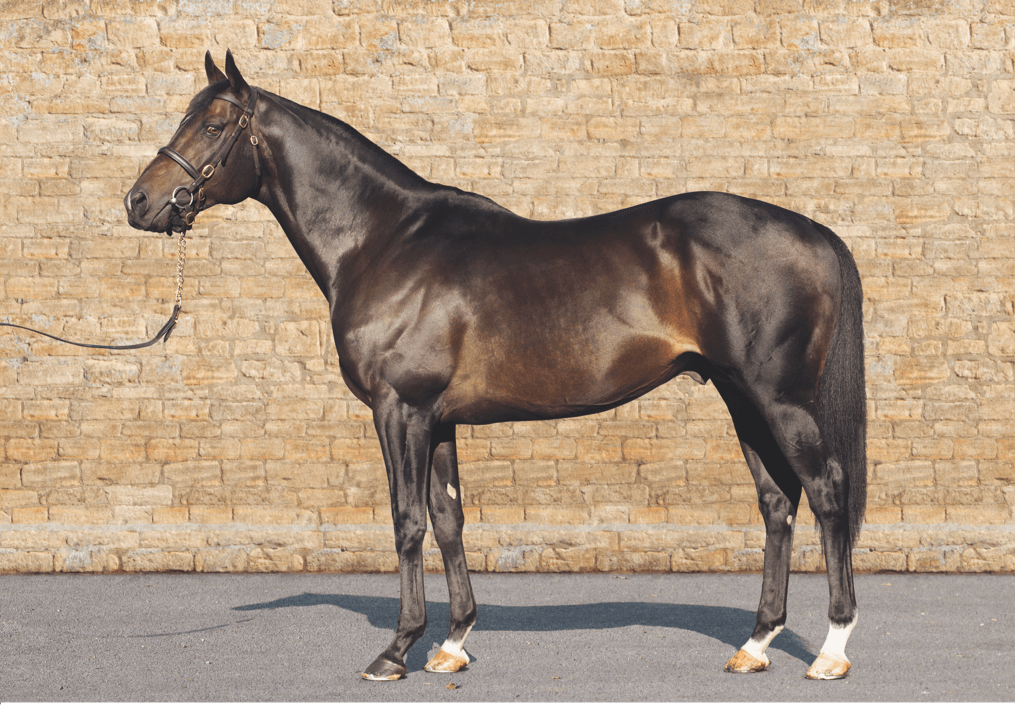 ‘Jack Hobbs is a very attractive, rangy colt with a great stride, high cruising speed and a fine turn of foot. A classy individual with a superb combination of speed and stamina.’ JOHN GOSDEN 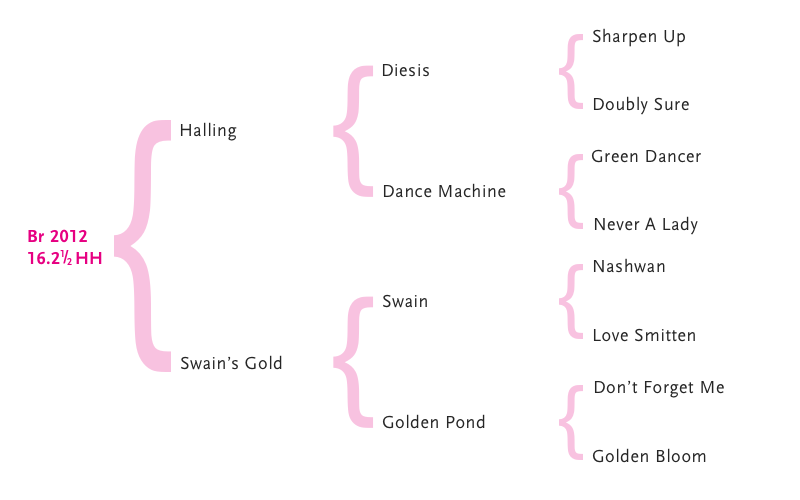 dam of 4 winners including-

She also has a yearling colt by Golden Horn (GB).

dam of 2 winners including-

dam of 4 winners including-

The next dam DAFFODIL DAY, ran twice at 3 years;

dam of 4 winners including

Simon Sweeting, manager of Overbury Stud, has reined in the stud fees for several of his stallions ahead of the 2021 season. Ardad (who has stood three seasons at £6,500) and Cityscape (previously at £5,000) will…
{ more }
Click for all our news