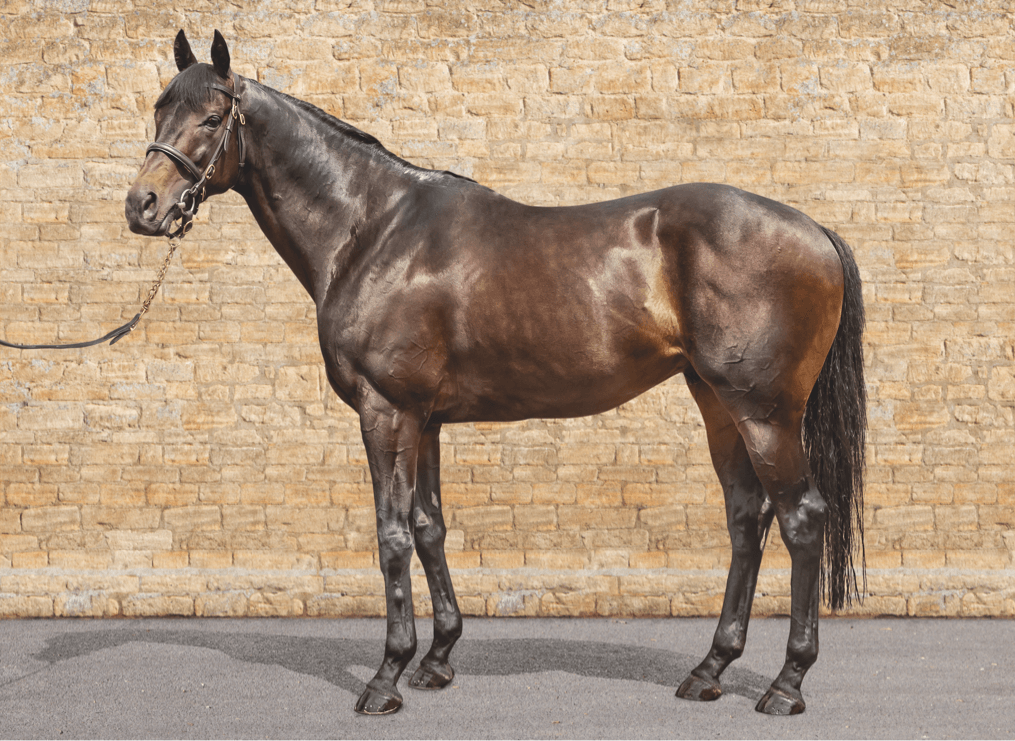 ‘Frontiersman is typical of the very best by Dubawi ~ the kind which have made him Europe’s leading sales sire for the past three years. He stands 16.1HH, and is a correct, strong-bodied, balanced horse with powerful quarters, good bone and a particularly imposing shoulder.’ SIMON SWEETING

Frontiersman retired to stud in 2019. 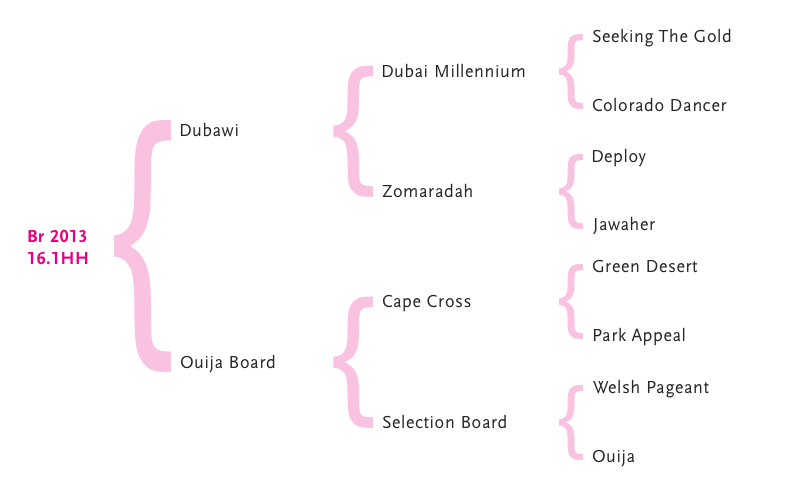 dam of 5 winners including-

SELECTION BOARD, placed once at 2 years; Own sister to TELEPROMPTER;

dam of 7 winners including

dam of 6 winners including-

ROSIA BAY, won 2 races at 2 and 3 years and placed twice; dam of winners.

New stallion Le Brivido starts at £7,000 and success-story Cityscape stays at £5,000. Nine-time Champion UK jumps sire Kayf Tara, who will be 26 in 2020, is the top attraction of Overbury Stud’s stallion roster, and…
{ more }
Click for all our news