Ardad’s exceptional start to the season continued when his son Vintage Clarets landed his second victory, this time at Ayr. The Richard Fahey trainee broke fastest, led with his ears pricked, and dashed clear of Mark Johnston’s Love de Vega to win under hands and heels.

Vintage Clarets, who was bred by Michael Broughton and owned by A Tattersall and Partner, was Ardad’s first runner when finishing fourth when favourite for the Brocklesby Stakes on the opening day of the season. He was out again less than three weeks later to win at Beverley by three-and-a-half lengths and landed this triumph by a comfortable two lengths.

After the race, Fahey had high praise for the colt: “He’s right up with the best two-year-olds I’ve trained. He’s a Royal Ascot colt, for sure.”

Interviewed on Racing TV, winning jockey Paul Hanagan was in agreement: “He gave me a great feel. I think it’s just taken a few runs for the penny to drop. In the Brocklesby he was quite slowly away and a bit green, and [today] he took me by surprise how fast he was out of the gates and he certainly wasn’t stopping. I think he’s the type to go on any ground – nice horses normally do.”

He added, “He’s potentially a Royal Ascot two-year-old – from that run you’d like to think so. He’s a star of a horse, he’s great to deal with and I’m enjoying being on him.”

Ardad has made the best start at stud on any British stallion ever, and only Dark Angel ever had more first-crop juvenile winners by the time Ardad notched up his fourth winner. His other winners are Vaunted, Blue Collar Lad and Arboy Will, all of whom won on debut.

Debutants to look out for later this week include Ard Up, Honorah, and Diamond Pearl, a half-sister to G2 Coventry Stakes runner-up Headway, while Vaunted and Arboy Will both have entries in novice events. 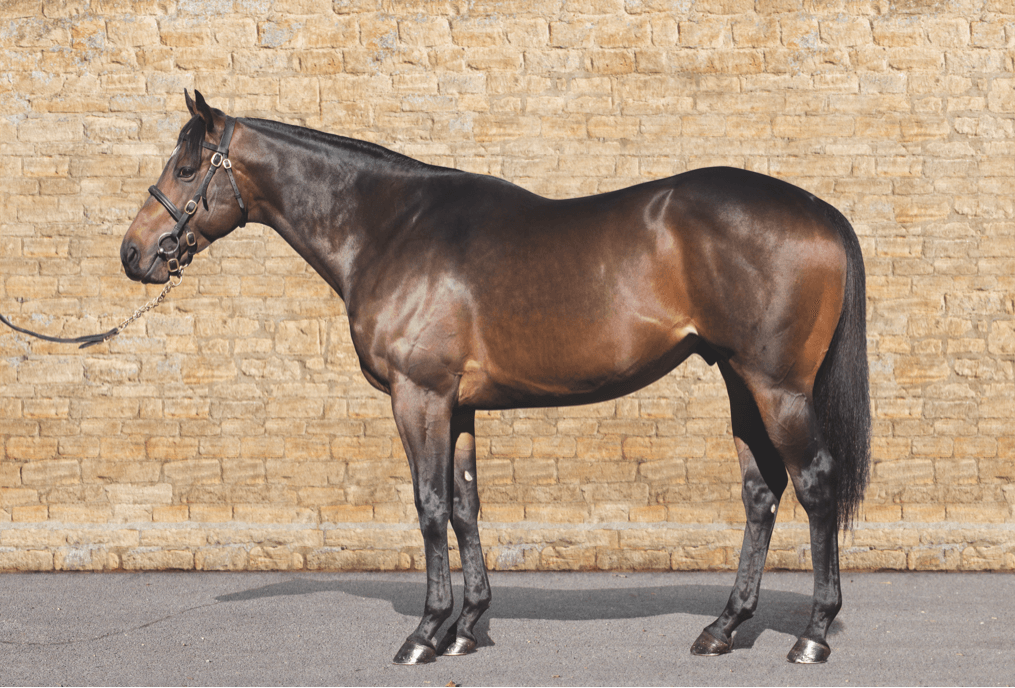 A Breeding Right, giving one nomination a year to the UK’s best-ever first-crop sire Ardad, is a wildcard entry at the Tattersalls Online Sale on Tuesday 29 June. It is the first Breeding Right ever…
{ more }