We were delighted to see the victory of Della Mare at Kempton on Wednesday, giving Dr Lesley-Anne Hatter and Geoffrey Golbey their first success on the track as owner-breeders.

Della Mare is by our late stallion Delegator, and her dam, Golbelini, also a homebred for the couple, is by another former Overbury resident in Bertolini. They descend from Lesley-Anne and Geoffrey’s foundation mare, Fine Fettle, as detailed in this feature from Racing Post Bloodstock.

Della Mare, now five, is relatively lightly-raced, having made just five starts to date, but she has made a good start to 2021, as she was beaten just a nose on her previous appearance at Kempton in January.

Geoffrey Golbey told the Racing Post: “You choose the stallion and try your best. There’s a lot that goes wrong along the way – the full-brother to Della Mare died on the gallops, which was sad as he had huge potential – so it’s wonderful to have ups too.”

He added: “We may breed from Della Mare, she’s a winning mare and can carry on the dynasty, but for the moment she’ll continue. She’s still got potential to improve.”

Della Mare was one of three winners for her trainer Tony Carroll at Kempton on Thursday, while her jockey, Hollie Doyle, rode a record-breaking five winners in a row during the evening meeting. 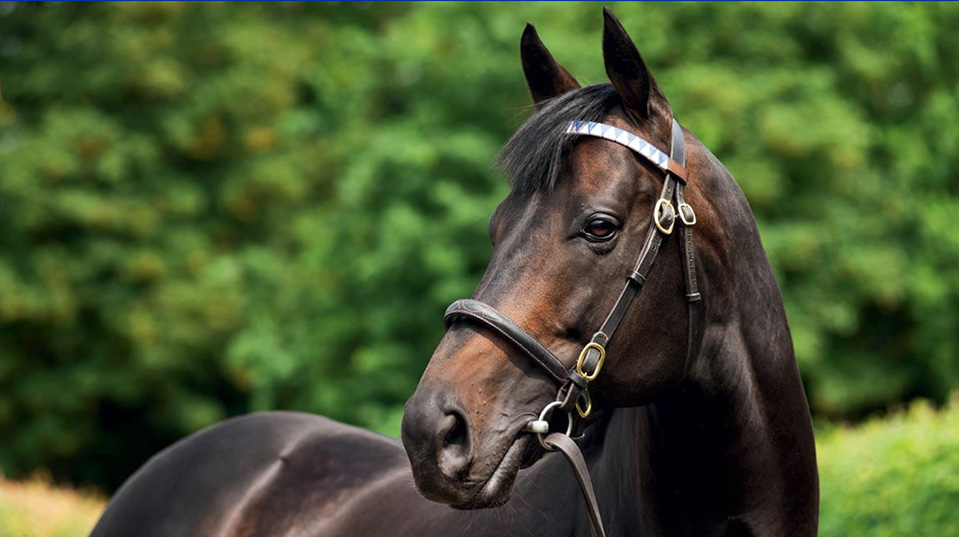 Derby hero Golden Horn has been bought by a brand new investor to the UK stallion market and is to relocate to Overbury Stud in a deal brokered by Blandford Bloodstock. The 2015 Horse of…
{ more } 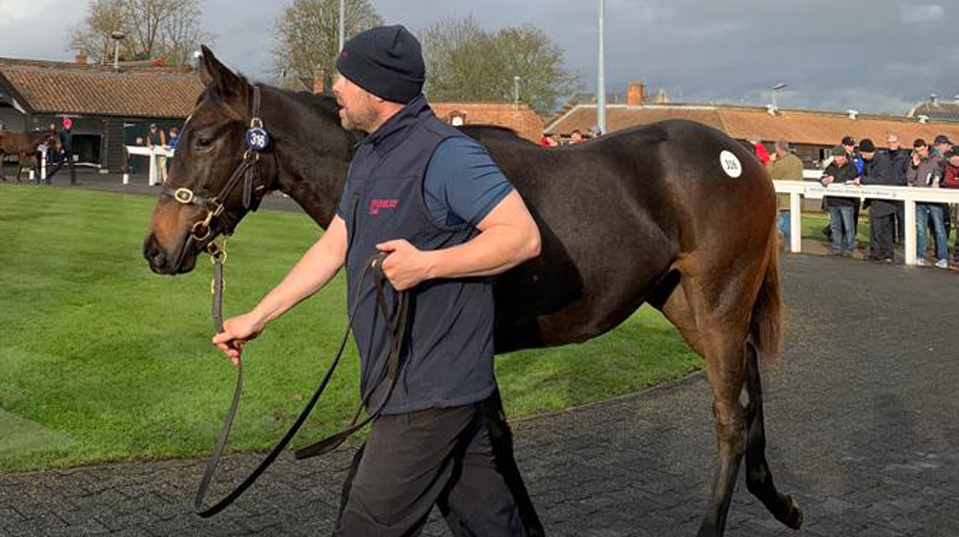 All of us at Overbury Stud were greatly saddened to learn of the death of James Cronin during the December Mare Sale at Tattersalls. James worked for us during the previous week of the foal…
{ more }