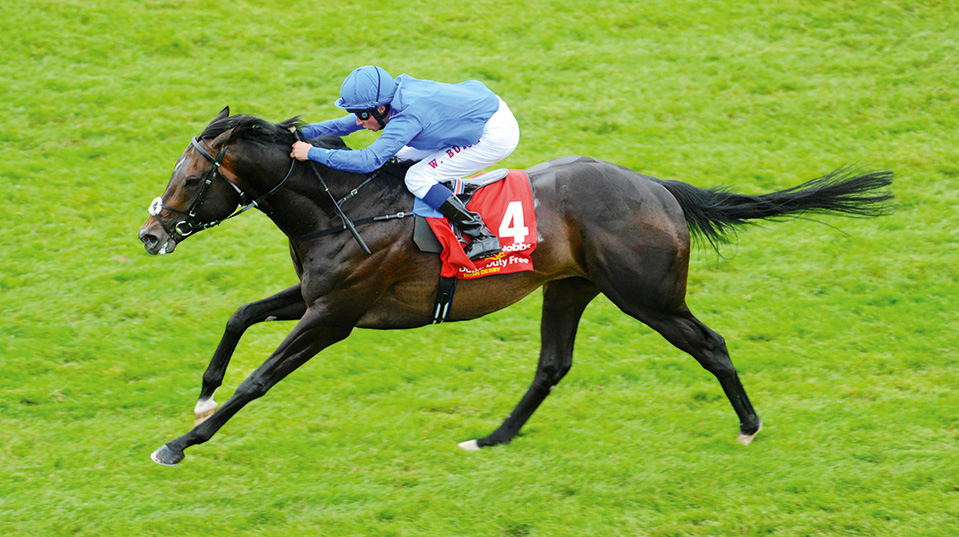 Ardad and Jack Hobbs have first mares in foal

Overbury Stud’s two new stallions – top-class two-year-old Ardad and Irish Derby hero Jack Hobbs – are away to a flying start in their stud careers with both having their very first mares scanned in foal on Wednesday.

Ardad’s first mare was Combustible, a young, dual-winning Halling mare who is out of a half-sister to Rafha, dam of Invincible Spirit and Ardad’s sire Kodiac. The resulting foal will be inbred 4×3 to Eljazzi. The property of Ed’s Stud in Ireland, she was booked in by Stroud Coleman and walked in from Longview Stud. The Polish Precedent mare Pantita, owned by Howard Barton Stud, is the first to be covered by Jack Hobbs. The dam of four winners – two on the flat and two over jumps – she hails from an accomplished Boussac family.

Simon Sweeting, manager of Overbury Stud, said, ‘This is great news. Both stallions have had a busy start to the season and are showing terrific enthusiasm for their new line of work. Ardad has some exceptional commercial mares on his book, while Jack Hobbs is attracting both flat and National Hunt breeders.’

]Ardad, who stands at £6,500 Oct 1, SLF, is the highest-rated Royal Ascot two-year-old by Kodiac after he spreadeagled the field in the Windsor Castle Stakes, clocking a faster time than the G1 King’s Stand Stakes on the same afternoon. A sales-topper in the ring, he went on to take the G2 Flying Childers Stakes. Jack Hobbs ran second to Golden Horn in the Epsom Derby before beating Highland Reel in the Irish equivalent. He went on to beat Postponed in the G1 Dubai Sheema Classic last season. The son of Halling stands at £4,000 Oct 1 SLF. 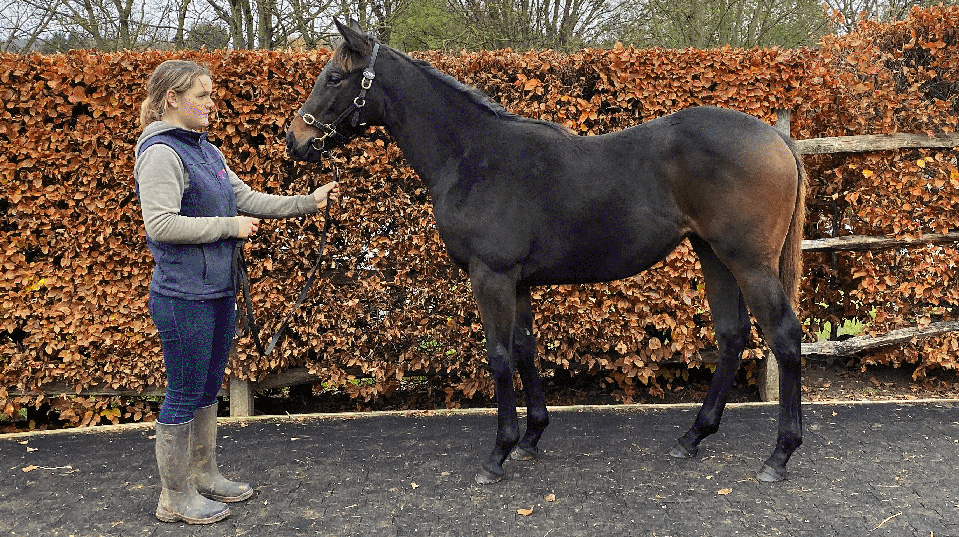 Overbury Stud’s Ardad filly was among the top lots at Tattersalls December Foal Sale on the first day. The February foal, the second foal of Stakes-placed sprinter Lastuce, was bought by Blandford Bloodstock for 52,000gns…
{ more }