Skip to content
Cityscape’s Star Closing In On £2 Million

Cityscape’s Star Closing In On £2 Million

Ka Ying Star, whose earnings are now just shy of £2 million, posted the seventh win of his career at Sha Tin on Saturday, giving 7lbs to the runner-up More Than This.

Now six, the son of Cityscape has won seven of his 31 starts and finished in the first three on another 13 occasions, including twice finishing runner-up to Hong Kong champion Gold Sixty in Group 2 contests in October and November.

Bred by Emma Balding at Kingsclere Stud, Ka Ying Star started his career under the name of Urban Aspect and won at Nottignhham, York and Chester for Andrew Balding to earn a rating of 93 before being bought to race on in Hong Kong.

Four further victories have come his way in the ensuing years, as well as three Group 1 placings behind the outstanding Beauty Generation and aforementioned Golden Sixty.

Multiple winners have been a hallmark of the season for Cityscape. In the last week he has been represented in Britain by Monsaraz, who won his third race of the year at Lingfield on Friday, while Sezina scored twice in three days at Southwell, gracing the winner’s enclosure at the meetings on Tuesday and Thursday.

Aria Rose is another treble winner since the start of the new year for her sire, winning three in a row in just over a fortnight, while over in France Diamond City won for the fifth time in Toulouse last week, taking her earnings to €126,000 for her owner/breeder Jackie Penny. 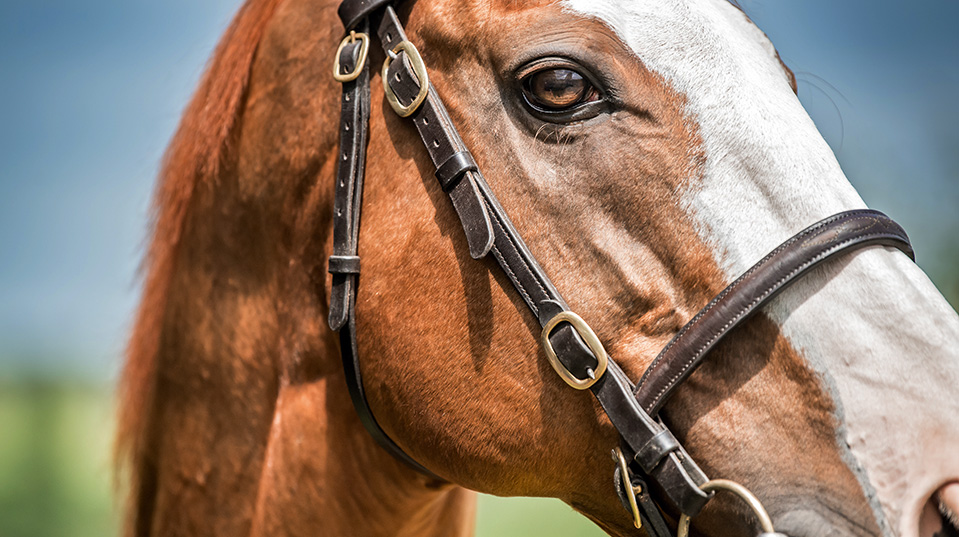 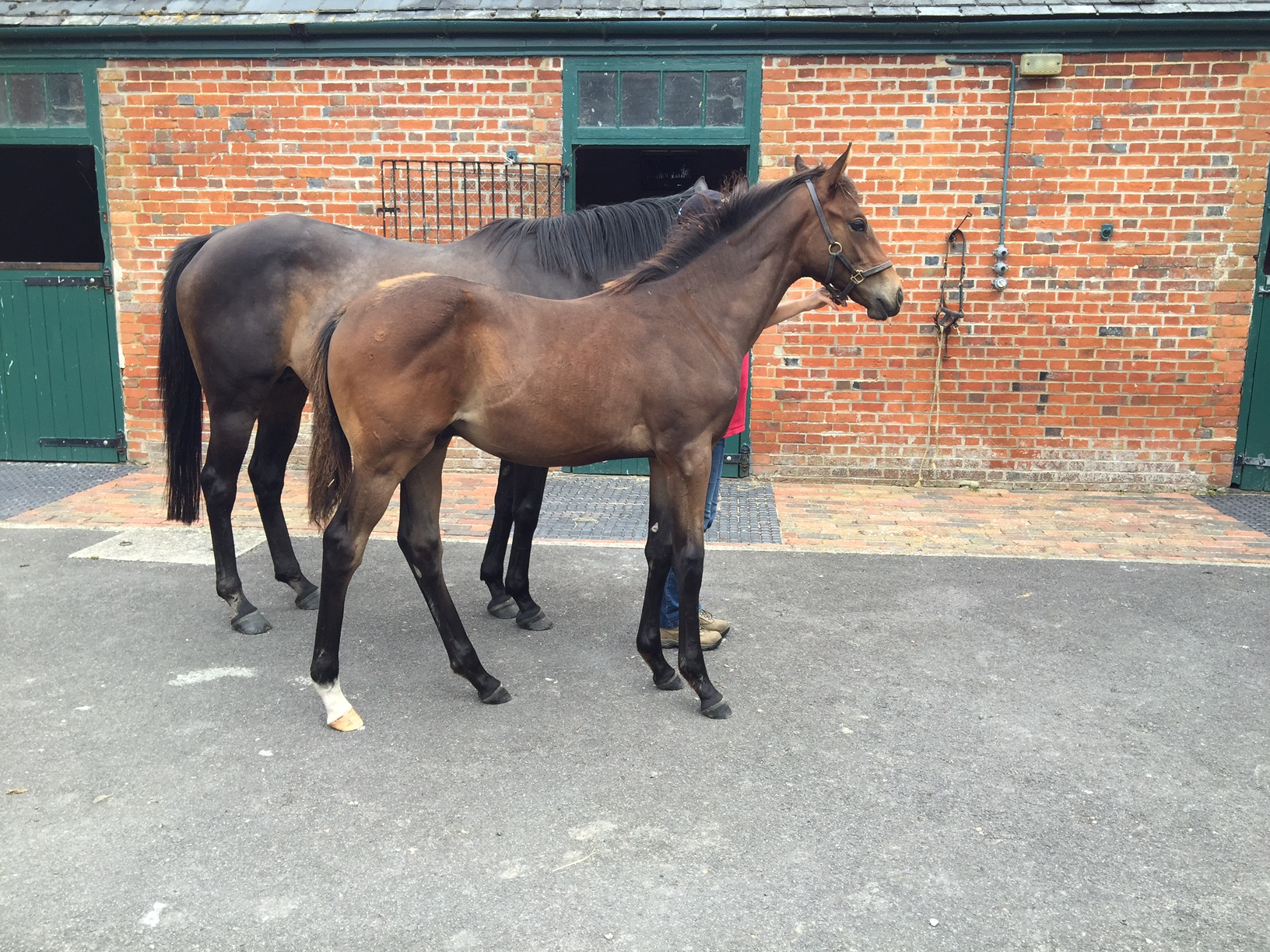