The Overbury Stud-bred Thyme Hill became the tenth individual Grade 1 winner for his sire Kayf Tara with a determined victory in the Betway Challow Novices’ Hurdle at Newbury on Saturday.

Trained by Philip Hobbs for The Englands and Heywoods, the five-year-old is unbeaten this season following wins in Chepstow’s G2 Unibet Persian War Novices’ Hurdle in October and the G2 Ballymore Novices’ Hurdle last month at Cheltenham. In his first season of racing in 2018/19 he won a bumper on debut and was runner-up in listed company before finishing third in the G1 Weatherbys Champion Bumper at the Cheltenham Festival.

Prestbury Park in March may well again be on Thyme Hill’s itinerary, with ground conditions set to dictate his Grade 1 target at the Festival, as Philip Hobbs told reporters after the race: “Thyme Hill stays well and only dossed when he got to the front. I think Cheltenham will be ground dependent. Soft and he’ll probably go for the Ballymore and goodish ground he’ll probably go for the Albert Bartlett. My first reaction is to go straight to Cheltenham as he’s not the sort of horse to be running every week.”

Kayf Tara also featured as broodmare sire of one of the winners on the Newbury card, Dorking Boy, who landed the Betway Heed Your Hunch Handicap Hurdle for Tom Lacey. Champion jockey Richard Johnson was in the saddle, as he has also been for all of Thyme Hill’s runs.

Bred by Jeremy Hinds of Pleasure Palace Racing, Dorking Boy is by Overbury resident Schiaparelli and is out of three-time winner Megalex. Her five-year-old son has now claimed three victories himself for his owners in the Galloping on the South Downs Partnership, including his last two starts. 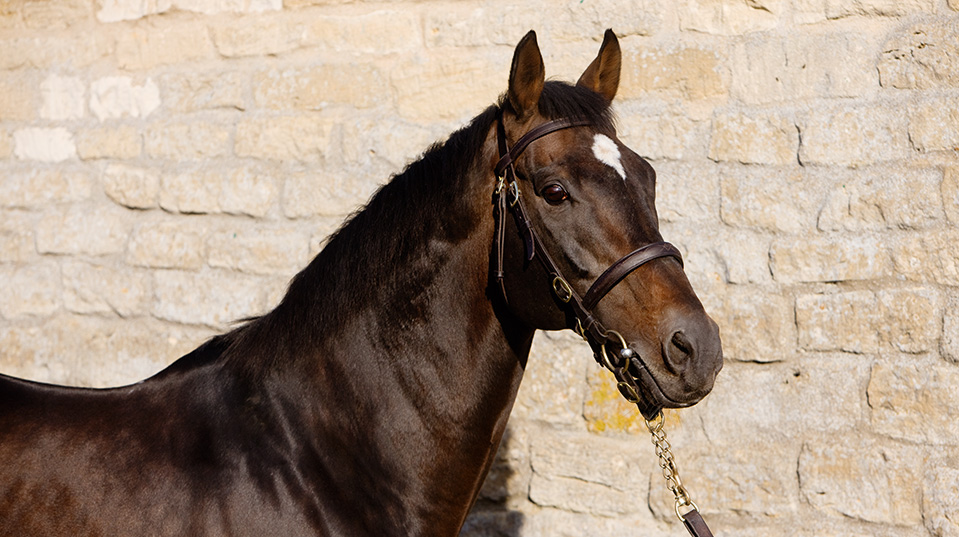