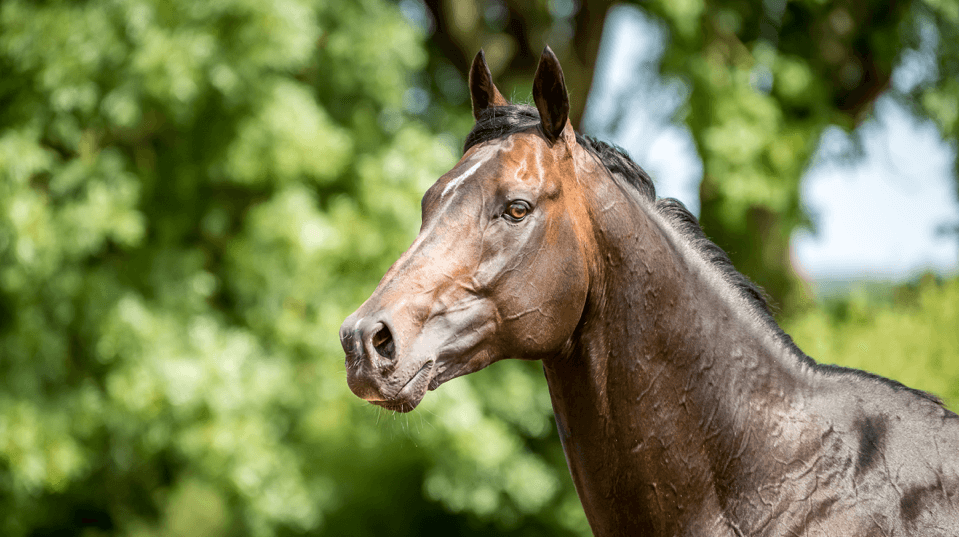 Jack Hobbs off the mark with first Flat winner

The Brian Ellison-trained Little Emma Loulou gave her sire Jack Hobbs a first winner on the Flat on Monday when battling to victory over 1m3f at Catterick in the hands of Conor Beasley.

Bred by Harts Farm Stud from the In The Wings mare Reaf, the three-year-old filly is a half-sister to two black-type earners on the Flat in the multiple winners Duke Of Bronte and Deauville Flyer, as well as the decent dual-purpose performer Taws. She made her debut almost a year ago at Newcastle and has made seven starts for a win and a place to date.

Jack Hobbs has been represented by just four runners on the Flat, including the 84-rated The Gadget Man, who is trained by Ralph Beckett and was beaten just a neck when second at Newmarket last October. He holds an entry this Friday at Goodwood.

Keep an eye out for more action from the first crop of Jack Hobbs as the juvenile bumpers start later this year.