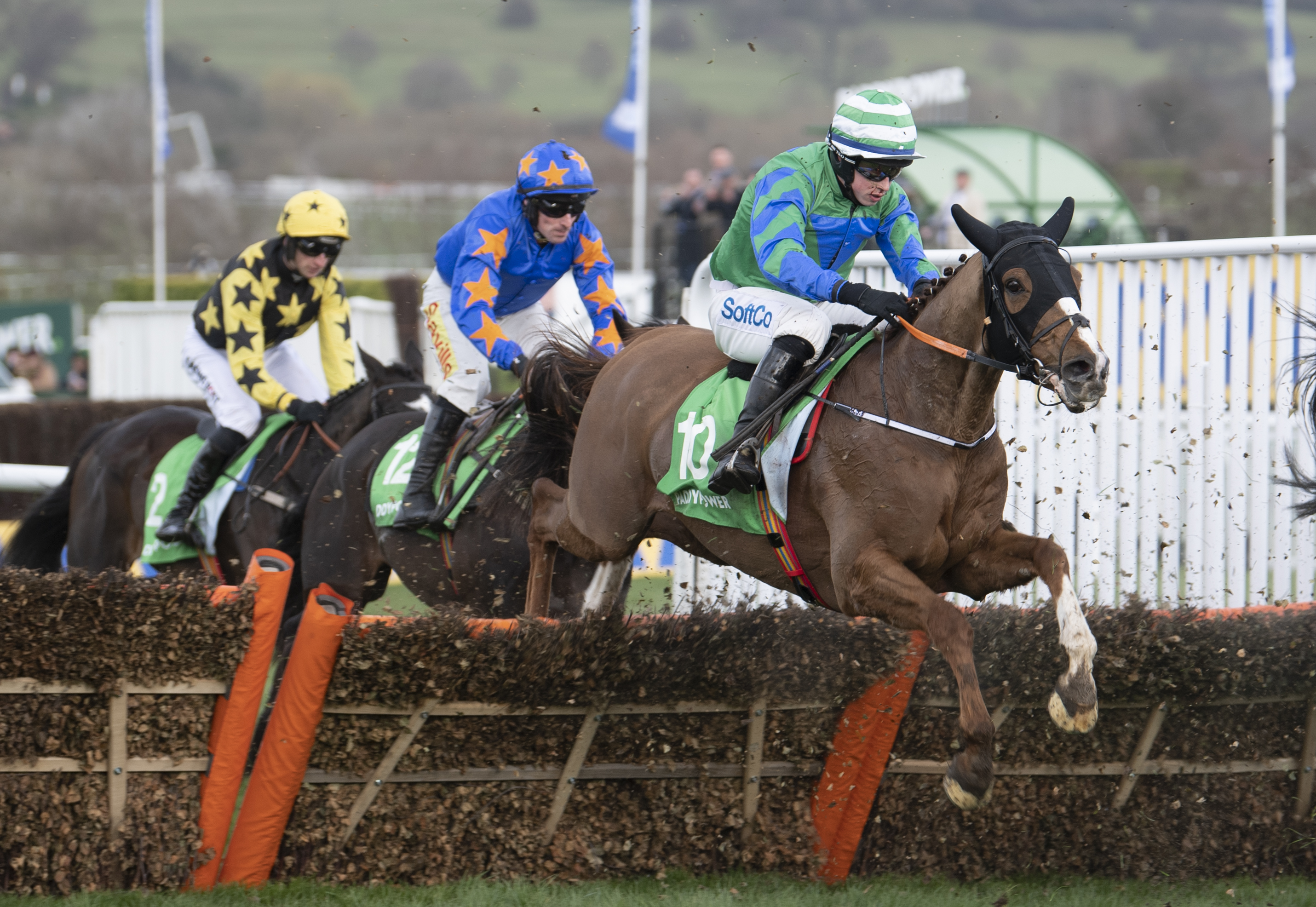 Schiaparelli’s high-class son Ronald Pump returns to Grade 1 action this weekend in the Hatton’s Grace Hurdle at Fairyhouse, in which he will face the unbeaten Honeysuckle.

The British-bred seven-year-old has proved to be a terrific buy for his trainer Matthew Smith, who picked him up at the age of three from the Tattersalls Ireland August Sale for just €1,000. Since then he has won five times over hurdles and fences and posted the best run of his career to date in March at the Cheltenham Festival when runner-up to Lisnagar Oscar in the G1 Stayers’ Hurdle.

Ronal Pump was an unlucky faller on his seasonal resumption in the G2 Lismullen Hurdle earlier this month but his trainer told the Racing Post that he has been in good form since that outing.

“The main thing is that he came out of the race 100 per cent and his schooling has been brilliant since his fall. Sire Du Berlais is obviously a very good horse, and so is Honeysuckle, but we’re very happy with our lad going to Fairyhouse,” said Smith.

“We’re very hopeful of a big run on Sunday but I suppose his best trip is three miles and we probably won’t see the best of him until Christmas. There is no three-mile race for him until Leopardstown at Christmas and, all being well, that’s where he’ll go after Sunday. To have one like him is great.”

Rated 156, Ronald Pump was bred in partnership by Whitley Stud and Tony Meehan and is out of the Hernando mare Fruit Yoghurt.

Schiaparelli’s Cheltenham Festival winner Indefatigable had her first hurdles outing of the year at Kempton on Monday and was beaten just two and a half lengths when finishing a typically game third in the Listed Racing TV Mares’ Hurdle. 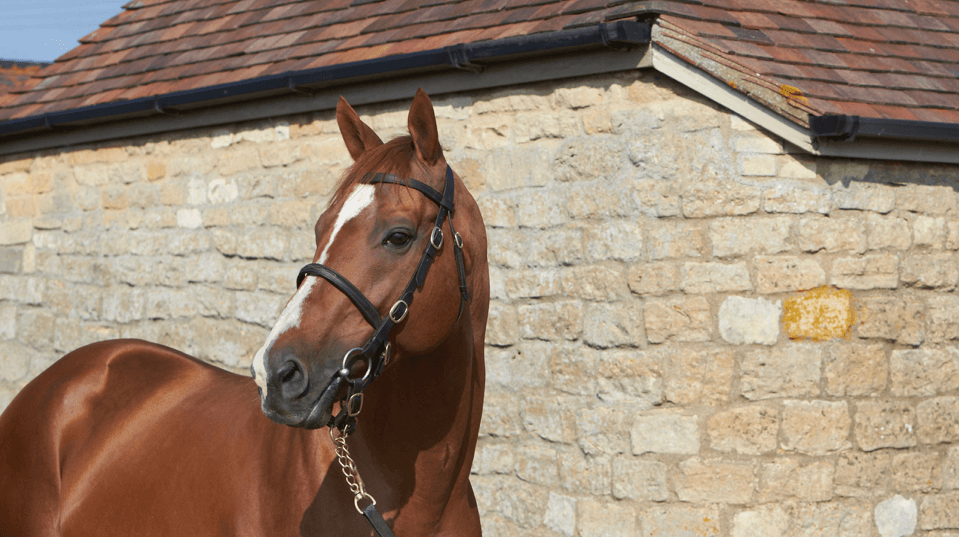