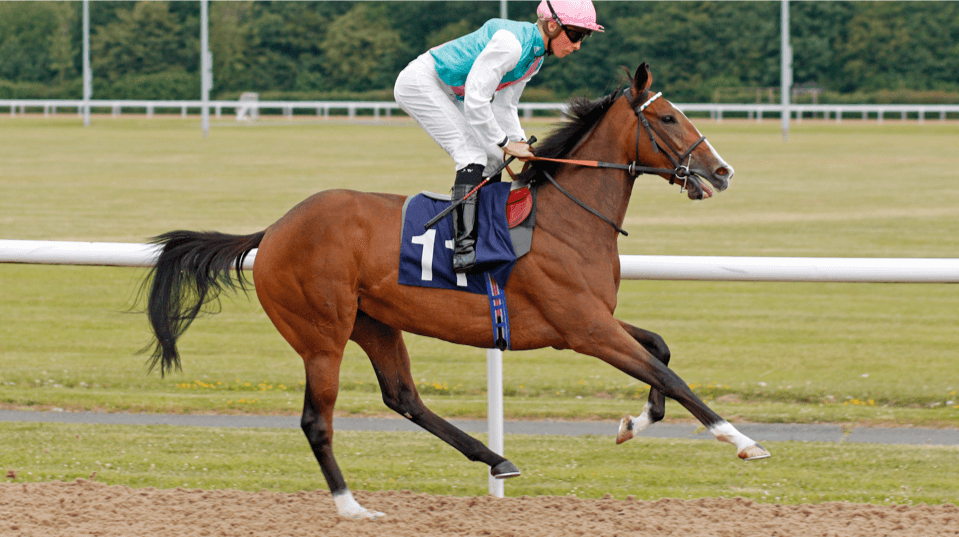 It’s been a good spell for the offspring of the Overbury stallions on the racecourse in recent weeks.

Cityscape, who has listed winner The Broghie Man entered in the Ayr Gold Cup on 21 September, has had some promising juveniles emerge in recent weeks, including Avenue De France, who has now won two races in France to remain unbeaten, and the Juddmonte-bred Escape Proof, who won well at Leicester on her second start for Roger Charlton.

Among his older runners, Escape The City won for the second time at Brighton on Sunday, while Hunscote Stud’s Chicago Doll also posted a second victory on her most recent outing, while Lawn Ranger and Gas Monkey have taken their tally of wins to four and five respectively with some consistent performances this season.

Our late friend Dunaden looks to have a very exciting three-year-old to represent him in Ranch Hand, who was bred at Emma Balding’s Kingsclere Stud and is now trained by her son Andrew for the Kingsclere Racing Club. The gelding posted his third success of the year in just five starts when winning a Class 2 Handicap at Haydock on Saturday and has now had his rating raised to 104. His dam Victoria Montoya was listed-placed and is a High Chaparral half-sister to Group 2 winner and sire Passing Glance – a family that has served the Kingsclere team well over the years.

We can also look forward to the return of Dunaden three-year-old Just Hubert on Saturday in the Edinburgh Cup at Musselburgh. Trained by William Muir, he is also a three-time winner who notched back-to-back wins at Ripon and Sandown in July. 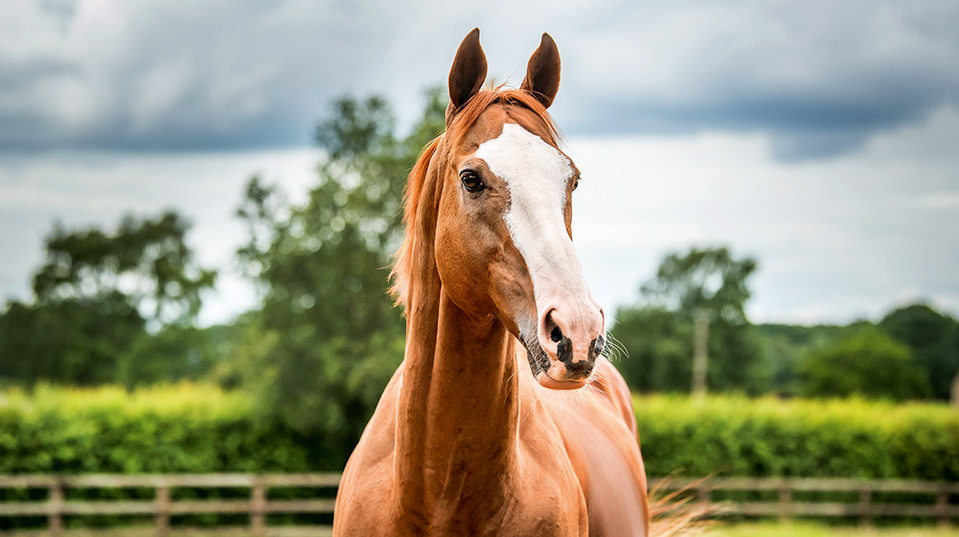