Skip to content
Homebred Hill rises through the ranks 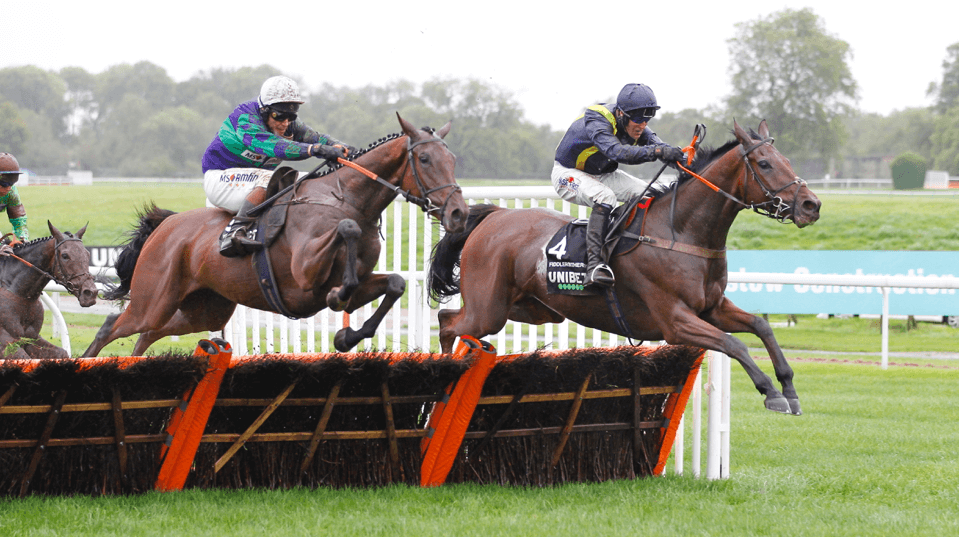 Homebred Hill rises through the ranks

With the jumping season switching into top gear, Thyme Hill, a young son of Kayf Tara went into a lot of notebooks on Friday when winning the Grade 2 Persian War Novices’ Hurdle on his jumping debut.

The five-year-old was bred by Overbury Stallions and had three starts in bumpers last season, winning at Worcester on his racecourse debut exactly a year before his most recent success. Thyme Hill was then runner-up in a listed bumper at Cheltenham’s November meeting before running third in the Grade 1 Weatherbys Champion Bumper at the Festival in March, beaten just over two lengths by the winner Envoi Allen.

Following Thyme Hill’s victory at Chepstow, his trainer Philip Hobbs told the Racing Post, “He pleased me through the summer and we thought a bit of him last season. He improved then and hopefully will again. He’d be fine on decent ground and copes with very soft, so ground’s not an issue. He stayed on very well there and did in the Cheltenham Festival Bumper. We had him in over 2m this week because he’s got plenty of pace, but it looks like 2m4f will suit him better. I can’t see us going back to 2m now, and I’d say he’s probably at the top of our novice hurdlers.” 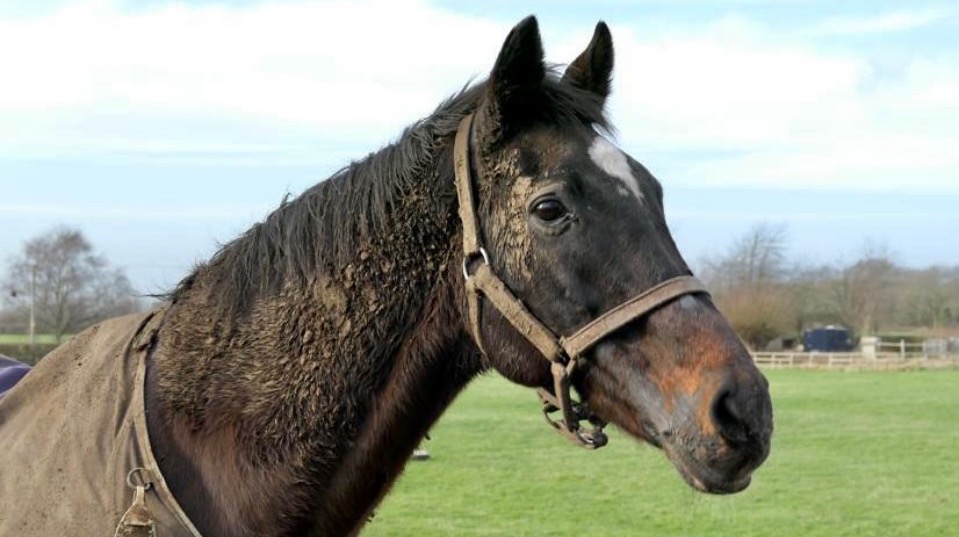